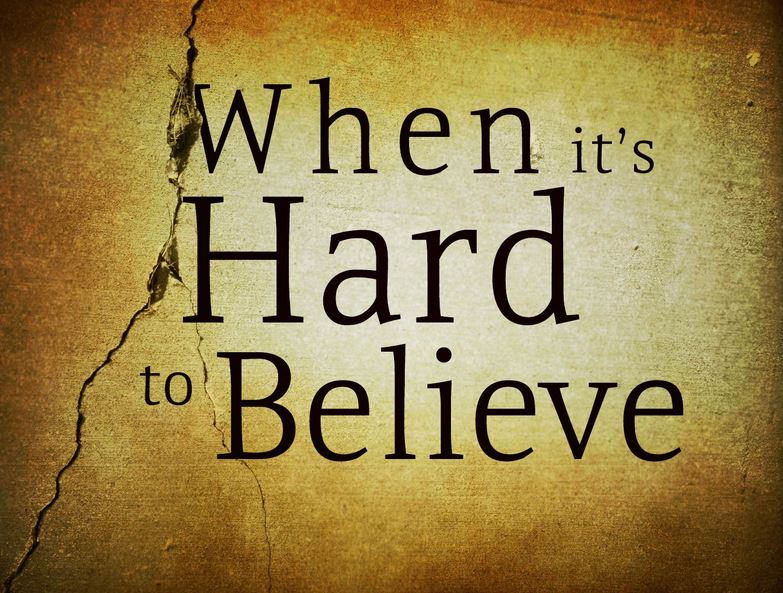 On this blog, I have taken early church history and systematically gone through and pointed out what other scholars and historians have already pointed out. Nothing that I have pointed out is of my own, but merely an acknowledgment of what has already been delivered by those who have gone on before or, are currently experts in their fields of Biblical Literacy and scholarship today. I have quoted what other scholars have pointed out as mistranslations and misinterpretations of the Bible regarding women, regarding worship, regarding practice, dogmas, etc. I have quoted early church history to show where all the different corruptions came into being, thus changing the system of worship into what it has become. But, there are some who are sure to reason within themselves: “What am I to believe, then? And WHOM am I to believe?”  — as though it were ever intended that our faith should rest in uninspired human beings — which the translators were! I would hope that the majority of those that would read the many articles on this site would consider this thought by Katherine Bushnell in 1923: Maybe we should never rest until we have seen to it that a sufficiently large number of women are trained in the original languages so that women’s voices can be heard as to what the precise meanings of such passages in the Bible are as relating to women. In doing so, this will allow women’s temporal and spiritual interests to receive their due consideration. Better, far better, that we should doubt every translator of the Bible than to doubt the inspiration of St. Paul’s utterances about women; and the justice of God towards women; or, above all, to doubt that “Christ hath redeemed us” (women) “from the curse of the law” (Gal. 3:13).

Sadly, Bushnell said this back in the early 1900s. She was ONE of just a handful of women scholars of her day. Today, there are many more female scholars out there. The majority of scholars agree on the mistranslations. They know what they are. They realize that many wrong translations and scribal notes, inserted as scripture into the text, point women into positions of servitude. They know this. What I have learned from all of them is that this inequality of the sexes, propagated by these changes in translation, have led to the abuse of the ones being subordinated. . . and that’s frustrating!

We must realize that what Bushnell said back then when she quoted Dean Payne-Smith’s words, still applies today. “Men never do understand anything unless already in their minds they have some kindred ideas.” She went on to say, “it is not worth our while to complain that men have not always seen truths that had no special application to their needs, either in interpreting or in translating the Bible; we merely wish to point out wherein there is need of changes. Supposing WOMEN ONLY had translated the Bible, from age to age, is there likelihood that men would have rested content with the outcome?  Therefore, our brothers have no good reason to complain if, while conceding that men have done the best they could alone, we assert that they did not do THE BEST THAT COULD HAVE BEEN DONE. The work would have been of a much higher order had they first helped women to learn the sacred languages, (instead of putting obstacles in their way), and then, have given them a place by their side on translation committees. . . And the true value of woman’s powers will never be known so long as her self-respect is destroyed by teaching her that she rests under God’s curse and is bound to remain in perpetual subordination to her husband, even when he happens to be a fool or a scamp; and this is what the Church unconsciously teaches in its sweeping assertions as to woman’s “subordination” to her husband, — never pausing to define (even if this were true), WHAT SORT OF A HUSBAND is entitled to act as her superior and ruler.

Bushnell brings out some pretty good points here. What IF men had not suppressed women and their educations and, allowed for them to help in scripture translations? Every time I read Bart Erhman’s works, Rabbi Telushkin’s works, Thayer, Bushnell and others, it is hard not to get frustrated with what has been done to women through translation. What is even more frustrating is that men ignore the fact that incorrect translation of scripture is the reason for the inequality in the world today and, the abuses that have risen as a result.  She also points out that these corruptions force women into subordination to wicked husbands – which leads to their abuse.  These scholars and others that have been quoted on this site, have all been shouting the errors that theologians have, to a large degree, ignored. I simply have taken the time to put their words here and just expound my thoughts on them. Remember that I am NOT the MESSENGER, THEY ARE. I am just giving their words a voice by quoting them here.

So what are we to do? We know that the majority cannot learn to read the Hebrew and Greek. It would be preposterous to even suggest that.  But, here’s a thought that Bushnell gives: “If we find even in the Bible anything which confuses our sense of right and wrong, that seems to us less exalted and pure than the character of God should be: if after the most patient thought and prayerful pondering it still retains that aspect, THEN WE MUST NOT BOW DOWN TO IT AS GOD’S REVELATION TO US, since it does not meet the need of the earlier and more sacred revelation He has given us in our spirit and conscience which testify of Him. We must remember that no translation can rise much above the character of the translator, — who must be chosen, not simply because of his reputation for unprejudiced honesty, but for learning too. He cannot properly render what has not as yet entered in the least into his own consciousness as the truth; and the Holy Spirit invariably refuses to seal to us as TRUTH that which is ERROR. Rather, He will warn us against accepting the error, even though it appears on the page of our Bible translation.”

What she is saying is that the Spirit of God in us will not bare witness to a corruption. I understand this so very well.  My worst inner turmoil throughout my life as a Christian was because of the truths that God showed me in scripture that contradicted what was taught at church. I would like to add my own suggestion here, as well. Here it is: If you read something in scripture that leans itself toward inequality – remember, inequality always leads to abuses – then ignore it. It’s a corruption.