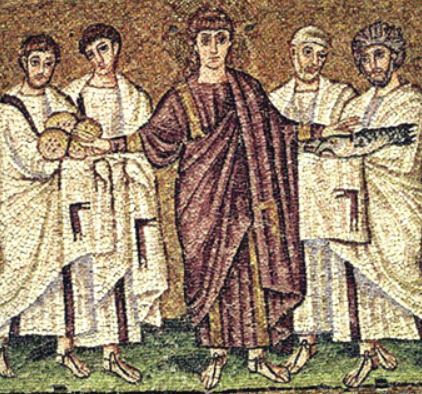 I wanted to share a little of information I learned from reading Lost Christianites by Bart D. Erhman. Most people do not realize how diverse the belief systems of the early Christians were. So, here is a list of some of them to help us understand what was believed. Christian theological beliefs vary just as widely today as they did then; thus, the reason for all the different denominations within each religious sect. There were many different theological beliefs that were embraced by the early Christians.  The second and third centuries show us that there were Christians that:

How could some of these views be considered Christian? How could Christians hold such views? Didn’t they consult their New Testament to find out if what they believed was true or not?

Answer:  There was no New Testament. The manuscripts had not been gathered into widely recognized and authoritative canon of Scripture yet.