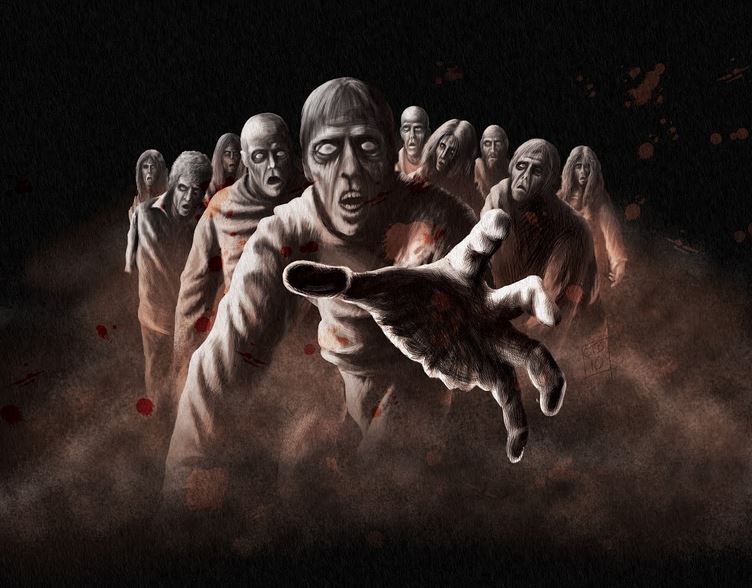 Sometimes it is easy for people to commit Evil and not even be aware of it. There are countless people that harass, character assassinate, stalk and verbally abuse people who step forward to report their abuses at the hands of clergy. There are countless Christians who do the same to those who expose lies in doctrine or teaching. What they do not realize is that they are committing Evil in God’s name. These two things should never go together! God and Evil are opposites. Let me explain.

What many do not understand is the working definition of EVIL. “Evil is in opposition to life. It is that which opposes the life force. It has, in short, to do with killing (M.Scott Peck).” When I say this, I am not necessarily talking about murder as we understand murder. Evil can also kill the SPIRIT. Some attributes of human life are growth, autonomy, will, self-respect, dignity, self-worth. It is possible to kill or try to kill one or all of these attributes in a person without physically hurting them. This is done through psychological, emotional and spiritual abuses; or, religious indoctrination through mind control, information control and behavior modification techniques. Let me say emphatically this: Any belief or teaching that causes a person to perpetrate Evil is, itself Evil. It’s fruit will be Evil. The end result will be “soul murder” for the victim.

Religious indoctrination can employ this “soul murder” in order to make others controllable. Soul murder fosters dependency on leadership and the religious system and discourages a person’s capacity to think for himself. This prevents questioning, originality, autonomy and unpredictability in people. It produces “zombies” that are easily managed and told what to do and what to believe. The victims of “soul murder” are innumerable and God will hold religious leaders accountable for each “zombie” they create. Then, these “dead” people are used as pawns to further EVIL by attacking and killing others “in His name.” Yet these “dead” individuals do not know they are dead! They do not realize that their life force has been sucked out of them and replaced with Evil. They don’t know they are Evil because they are zombies. They are only interested in creating other zombies!

Evil then, can be said to be a force that resides inside of us that seeks to kill life or liveliness. And goodness is its opposite. Goodness promotes life and liveliness. Some think that because they go to church, live a good life, are separated unto God or, know scripture that they cannot perpetrate Evil. This is so far from reality and truth! These “Zombies for God” go about killing the souls of those trying to escape the EVIL who are already broken, abused and wounded. The cycle never ends.

Evil is in opposition to God. God wants us to not just have life. He wants us to live life ABUNDANTLY. Satan, however, is a murderer. Jesus said, “He was a murderer from the beginning.” “Evil has nothing to do with natural death; it is concerned only with unnatural death, with the murder of the body or spirit (M. Scott Peck, M.D.).”

God is love. UNCONDITIONAL love promotes healing. Wherever there is this kind of love one can find healing.  Wherever one finds unconditional love there will be peace, joy, liveliness and contentment. Evil is deadly. Wherever there is Evil one will find brokenness, pain, depression, anxieties and fear. There will be a loss of dignity, autonomy and self-worth. It leads to death.

By hurling insults at victims, by harassing them, by stalking them, by calling them all manner of names, Satan has just effectively used you to do his will – to KILL. To kill the life force in a person is the worst possible crime against a human being. It is the greatest sin of all. Physical death at least puts an end to suffering. Soul murder does no such thing. It is either done to manipulate and control others or, it is done with the specific intent to cause more suffering and pain far into the future. Life, then, has no joy. Life is painful to get through. Physical death then becomes preferable to life.

Evil is a “choice.” One can CHOOSE to love others and lift them up in order to promote healing and autonomy as human beings. Or, one can CHOOSE to degrade, accuse and hurl insults in order to KILL their soul. If you truly want victims of abuse to HEAL, then stop the verbal abuse, the accusations, the name-calling, the harassment, the stalking. By showering them with UNCONDITIONAL LOVE and support, you will then enable them to heal. Anything less than this is EVIL.