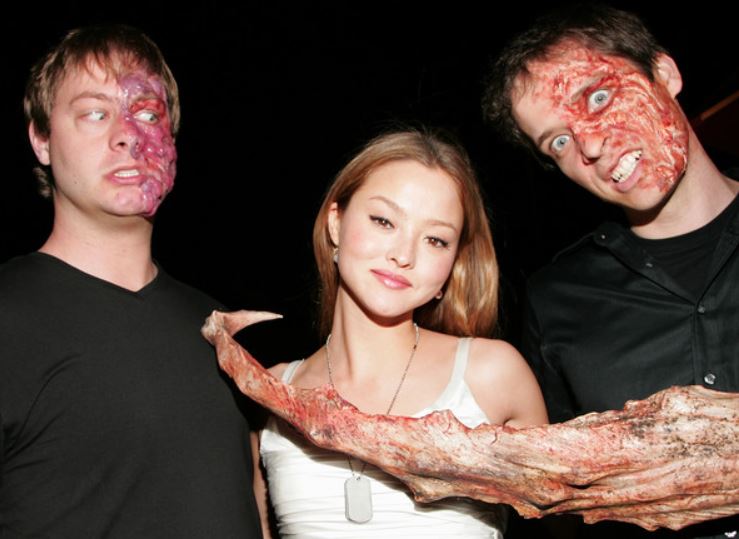 Many of today’s Christians have no idea that what they believe is not what early Christian’s believed; although they are being told it is by their religious leaders.  Countless Christians actually believe they have found truth. Sadly, they interpret and believe based on what they are taught without questioning and researching to see if it IS truth. This allows corrupted leaders to spoon feed them their beliefs and influence their behavior.

As a result, through invented doctrines and rules, through corruption of the written texts and translations, what we have been handed today in no way mirrors the early church and what the early Christians gave their lives for. We have a mutant form of Christianity that blinds and abuses. It leads its followers toward the way of judgmentalism and hate and, incites them to violence against those that disagree or believe differently than they do. It also suppresses and oppresses women and children. None of these things are reflective of Christ. Christ never instigated violence toward those who believed differently. Christ never cast a stone at one single sinner. Christ treated women with respect, dignity and honor. He treated them as equals, not inferiors. Christ would not even allow his disciples to raise their hands, nor given powers, against those that disagreed or hated them. And, Christ NEVER raised his hand against a woman or child to force conformity to his teachings. Christ did, however, spew his anger at the religious leaders of his day. Interesting. We Christians will raise our hands against women, children and unbelievers, but not against corrupted religious leaders? Very interesting.

Today’s religious leaders are controlling the flow of information, instituting rules that bring about thought and behavior reform and, coercing poor and needy people to give away their substance – all in the “Name of God.”  The result of this is the ability for religious leaders to stifle truth, propagate lies and, control lives and fortunes – all in the “Name of God.”

How in the world did Christianity become such an abusive system that harbors pedophiles and rapists, murders and abusers of all kinds (see my Clergy Abuse Archive). How did it become a system that degrades women, setting them on an unequal plane that will always lead to their abuse? What about the children? Followers within this system are taught to raise their hands against them in order to force conformity to all the rules and precepts. Sadly, today’s Christianity is abusive and is creating abusive mindsets and behaviors in those that truly believe they are doing the “will of God.” How blind many have become! They are justifying abuse in the “Name of God?” How can this be? Propagating inequality – which always leads to abuse of those slighted by it – in the “Name of God?” How far we have fallen from God! How far we have fallen and Woe unto us!

Today’s religious institutions and leaders make a mockery of God. They wear a facade, but underneath are full of dead mens bones and every wickedness. They sell the Gospel for money. They sell a twisted truth of God for money. They exact tithes they have no right to. They vie for position and power. They sell their wares to the poorest in their congregations without care for their financial welfare. They hide sexual abuse and exploitation of women and children. They pit the brethren against each other. Today’s Christianity has become an  “Us vs. Them” war.

It is time for people everywhere to open their eyes; to pull the blinders off! It is time to LISTEN to the CRIES of the ABUSED. Listen to the cries of innocent CHILDREN, MEN and WOMEN who have fallen victim to the perverted men and women worshipping amongst them; many of which, are even LEADING them! What will it take to wake you up out of your intoxicated state, people of God? You have drunk the wine of religion and it has you in a stupor! Wake up out of that stupor and look around you and see all the victims of abuse lying by the wayside in need of help and healing. These are the very ones that Christ gave his life for! These are the very ones that he spent his days with helping and healing! He didn’t spend his time with the religious crowds! Understand this fact.

It is not too late to change. It is not too late to help. It is NEVER too late to make right, what is wrong. There are countless victims of abuse, incest, childhood sexual assault, rape and sex trafficking that need help. You can start by GIVING to GRACE and Together We Heal through the links on my blog. These two entities are working to make right, what has gone wrong. Instead of giving to an institution whose only goal is to control you and your finances and live off the backs of the poor, break free! Start giving to those that are TRULY making a difference in the lives of those the church has cast off as trash.