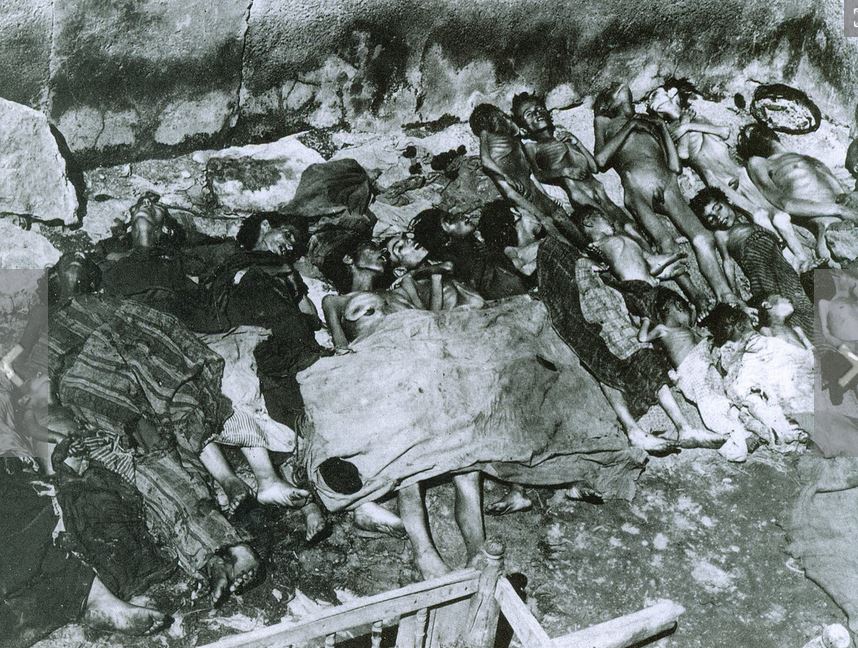 Two of the biggest issues that plague all religions is 1) the defense of the followers of their particular religious beliefs  and doctrines and, 2) the fight to keep the corruption and crime within the sect, hidden. Throughout history, whether Christian or Pagan, bloodshed, torture and crimes have followed every religion that has gained preeminence in society. Not only this, but the corruption ensued proportionately to the growth of the religion. The bigger the religion, the bigger the corruptions and abuses you will find underneath its mantle of righteousness that it shrouds itself in.

History shows us that different religions of the world have encouraged their followers to torture, maime, rape and kill those who did not believe as they believed. The countless millions of people that have died over the centuries due to religious persecution and wars, and the corruption, is beyond comprehension. The numbers are too staggering for the mind to comprehend. Even today, religion persecutes, tortures and kills those who do not conform to their rules or believe as they do. Control of the masses is the goal of the biggest religions. Religion wants to be BIG, it wants to be WEALTHY, it wants all POWER, and it wants to CONTROL the multitudes, bringing them into submission to its every whim.  Even today, the corruption hidden under the guise of religion is vast.  Religion divides people and race and leaves no room for compromise.  Sadly, all this in the name of “God.”

Not much has changed from the early days of the church when the defense of beliefs led to bloodshed, torture, maiming and confiscation of wealth. In the early third century, after Constantine had died and, after all the bloodshed and torture that took place before and during Constantine’s reign, thus speaks Lactantius:

Lactantius held the sound opinion that the profession of Christianity is not to be defended by violence. “To defend religion,” he says, “by bloodshed, torture and crime, is not to defend, but to pollute and profane it. For nothing is so much a matter of free-will as religion, in which, if the mind of the worshipper is disinclined, the very thing itself is taken away and ceases to exist. The right way to defend religion is by patient endurance unto death, through which the keeping of the faith is pleasing to God, and adds authority to the truth.”

Lactantius’s words revealed how polluted religious leaders and their followers had become toward non-believers and those who believed different Christological views. The very righteous life they espoused in Christ was reduced to criminal and base attitudes and behaviors toward those that espoused different views. Imagine that? Religion will not allow people to think independently regarding what they believe to be best and true for themselves and their families?  Independent thought and varying belief was the cause of much dissention in the early eras of Christianity; not just Christianity, but other religious sects as well. The division, strife, wars and murders that took place in the “name of God” were numerous and long standing. Some of the persecutions lasted for hundreds of years and, multi-millions died as a result.

When you have a religion that does not allow for autonomy of the individual to decide for themselves and their family what is best for them, you do not have “pure religion and undefiled.” You have a religious system that demands complete submission to IT instead of the God it claims the name of. Those within the abusive system (leaders) will stop at nothing to silence, shame and discredit those that speak out about abuses hidden under its mantle.  Today, many Christians are quick to judge others, quick to attack with words and, quick to condemn all those who speak out about the criminal behaviors they have experienced and seen in their respective religious institutions – in the name of God. There is no “peace” with religion. It will always attack those that oppose it and/or have differing doctrines. It will fight using whatever means it has at its disposal to keep the corruptions and abuses hidden. Even if it means further victimizing the abused? Yes.

As pointed out repeatedly on this blog, the corruption that is intertwined with religion has a trail of abuse and blood that encompasses all cultures worldwide. The majority that bear the brunt of the corruptions are women and children. May God help those that have the courage to speak out about the abuses and corruption and, protect them from those that are carrying his name and using it a a weapon to control and abuse others. God is much bigger than differences in doctrine and beliefs! He doesn’t need man to interfere and force-feed others. He’s big enough to change a person’s attitude and belief without the interference and, without making Him look bad. God doesn’t need people to attack and wage war against those who believe differently. Religion does not understand that; nor does it care. We are all human. We were all created by God. We are all God’s children by that very creation. God can take care of each and every one of us without man’s interference. Is Religion being Defended by Bloodshed, Torture and Crime? Yes. Should it be? Emphatically, NO.