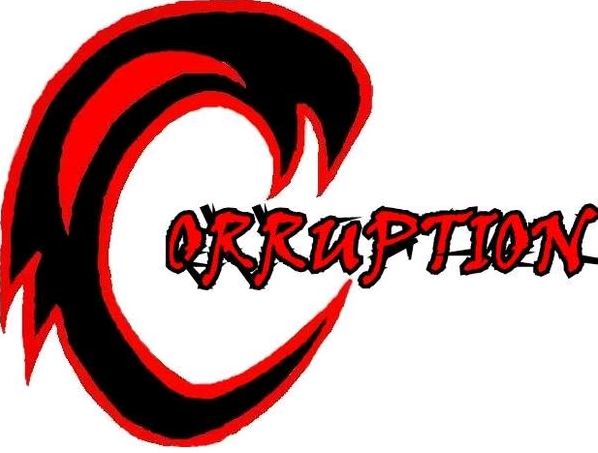 The people, according to the example of the apostles, were chief in authority, (a regulation necessary at that time,) and had the power of electing their own rulers, and of rejecting any laws [or rules] proposed by them; they could also excommunicate or restore unworthy members. These privileges they had obtained in consequence of their general and public oblations.

A perfect equality [this includes an equality between male and female] and harmony reigned among the members of the church, as appears by their feasts of chanty, and by their mutual salutations of ” Brethren,” and ” Sisters.”

. . . All other churches chose their deacons in the same way ; and some chose also deaconesses, from among their devout widows and matrons.

The many articles on this blog continually point to the corruptions that have taken place in the church and in translation, that were done purposely by men of old to subjugate and control women. These changes went against scripture and were not the teachings or examples of God or his Christ, but man. Because the “fruit” of these corruptions and changes has been . . .

It is imperative that these corruptions be revealed for the sake of those women still suffering the bondage that these changes have brought into the world.  My books focus narrowly on several of the biggest lies ever propagated by men in order to control not only women, but the masses through fear. This blog focuses narrowly on even more corruptions not mentioned in my books.

Church history and the earliest manuscripts do not support many of the doctrines taught today in churches and religions across the globe; especially, regarding WOMEN. Therefore, these corruptions must be made known for the sake of equality, honor and dignity of women AND, to show the depravity, the pride, the arrogance and control-mongering to which men have resorted to gain sexual dominance.

Women had equality in the early church. They were leaders, deaconesses, had churches in their homes, and were apostles.

The members of the “assembly” of believers were in total control over every matter within their “assemblies.”

Corruption:  Women were removed from leadership positions in the church and relegated to servitude. As a result, they were denied autonomy, honor and dignity in religion and the world.

Corruption: There is one “man” as head of each assembly that has unquestionable authority in the lives of the believers and dictates “God’s” will in their lives [usurping the Holy Spirit’s position]. As a result, the masses blindly follow these “men of God” willingly doing what they are told to do….even to the point of murder and violence against those who disagree or believe differently.

The state of the church today is far from holy, pure and undefiled. The atrocities and abuses that lurk under the mantle, especially toward women and children, are criminal. These abuses thrive because of corruptions like these two that I mention and, the many others mentioned on this blog. It’s time to bring the corruptions out and set the truth before us; purging the filth that has permeated the church of God.