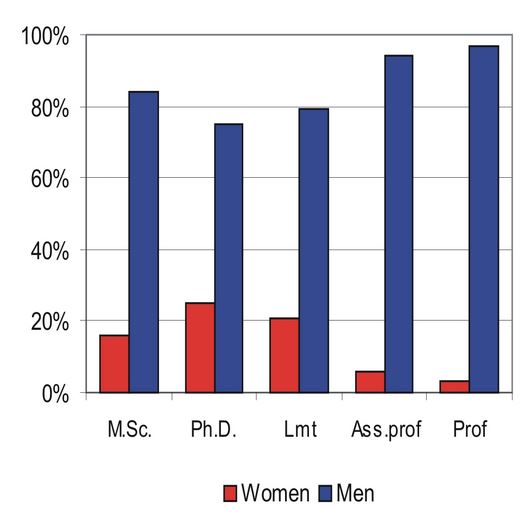 As I move along through the King James Bible and reveal the changes in translation that have affected women throughout history, it is important for readers to understand that what they have been taught about the inerrancy and infallibility of scripture is a lie.  One of the biggest lies propagated in translation of scripture, is the position of women in places of leadership and authority.  If you have not understood this fact by the many revelations of these changes (on my blog) and how they have affected women, then you choose on purpose to be blind and follow this lie.  This is not to say that the Bible does not contain truth. It does. It contains a whole lot of truth —  MIXED with men’s opinions, preconceptions and lies regarding women.  What I am trying to point out is that because of man-made changes (sex bias) in the texts, women have been abused throughout history and relegated to subservience and abuses that God never intended. They have been stripped of equality, honor, dignity, mercy and compassion from men and religion!  These deliberate changes in translation need to be corrected.

Scholarship in Hebrew and Greek is the best its ever been in history as we have access to the most manuscripts we’ve every had in history for comparative analysis in order to find many of these ‘changes.’ All this said, let’s look at an instance from the New Testament of man’s opinion due to sex bias being inserted. There are more changes like this with more impactful results against women, but I will cover just one at this time to keep this article brief. Later, I will uncover more, each one, briefly for ease and quickness of reading.

Sophron – an adjective which occurs four times, and is translated “sober” twice, “temperate” once.  In the fourth place it refers to women only, and is rendered “discreet” (Titus 2:5).

What we will find regarding the fourth rendering is that it is given to women purposely because it refers to women. So let’s start with a commentary from Dean Alford on this word and look at one of his notes on it.  Having first established the sense of the word as “self-restraint,” in its noun form, he says, concerning the rendering “discreet,”:

“This term certainly applies better to women than ‘self-restraint:’ there is in this latter [in “self-restraint”] in their case, an implication of effort, which destroys the spontaneity, and brushes off, so to speak, the bloom of this best of female graces.” — Bushnell, 1923

We thank Dean Alford for thinking that women can practice self-restraint without effort, but when we are reading our Bibles we prefer to know PRECISELY what the Holy Ghost addresses to us, instead of finding between its pages the OPINION of even the most excellent UNINSPIRED man (Bushnell).

The Greek noun sophrosune is built upon the adjective sophron,–as we add “ness” to “good” to transform it into “goodness.” A book of the Apocrypha, 4 Maccabees (1:31), defines the word correctly, where it says it means “the mastery of the lusts.” In the one instance in which the word is used of women it is rendered “sobriety” (1 Tim. 2:15), which is not bad. But I hunt up the word in my Green’s small lexicon to the N.T., and read there that the FEMALE meaning of the word is “modesty,” which precisely accords with what we are pointing out,--that these men seem to imagine that the same word has two meanings according to whether it refers to men or to women,–in the Bible, at least (Bushnell).

Please notice that in every article that I have written regarding sex bias on this blog, that men have continually pointed THEIR translation of certain Hebrew and Greek words to “modesty” or “submission” for women. Why does one think that this is so? Well, let me be very clear on the answer:  It gives MEN power and control over women. It gives them the “authority” to tell women what to wear and how to act.  This is why the world is ran by men and women are treated un-equalIy in every aspect of society– the result of religious influence on society.   I would also like to ask this question: “Why do all the “King James Only” Pastors and Christians the world over, tout THIS translation as the TRUE and INNERANT Word of God?  WHY would they choose a translation such as this one to base their very foundations on? Answer: Because it is the translation that wrote women out of authority and equality and put them into servitude to men. The end result of this translation is that it allows men to control, dominate and abuse women however they see fit and they teach that this is GOD’s VERY WORDS. Really?