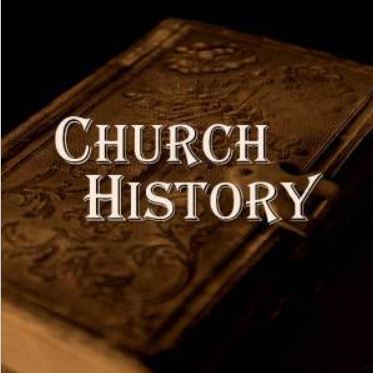 Early church history is full of examples of Christianity that parallel today’s Christianity and its leaders. Sometimes there is no need to elaborate because the truth speaks for itself. The following excerpt by Eusebius in the latter second century speaks volumes of what complacency and prosperity does to Christians. This, sadly, is what we see today as well. Nothing has changed.

Eusebius has left a description of the Church on the eve of the persecution, by which it may be seen how ill-prepared were the professors of Christianity to withstand so tremendous a shock. After telling us that many places of trust, and even governments of Provinces, were in the hands of Christians, who enjoyed entire freedom of speech and action on the subject of their religion, and almost boasted of this liberty; and after dilating “the multitudes who in every city crowded together for worship, not in the old buildings, but in new and spacious churches,”  he confesses that “the unwonted ease and honour they had enjoyed had robbed them of faith and love.” “We envied and reviled one another: we assailed one another with words as if with actual darts and spears, which indeed we were almost ready to take up. Rulers inveighed against rulers, and people rose up against people; hypocrisy and dissimulation abounded. The divine judgment, which usually proceeds with a lenient hand, began by little and little to afflict us; but, as if destitute of all sensibility, we were not prompt to propitiate God, some even acting as though they thought He took no account of their conduct. Some who ought to have been our shepherds, abandoning the law of piety, were only anxious to acquire lordship over the rest.”