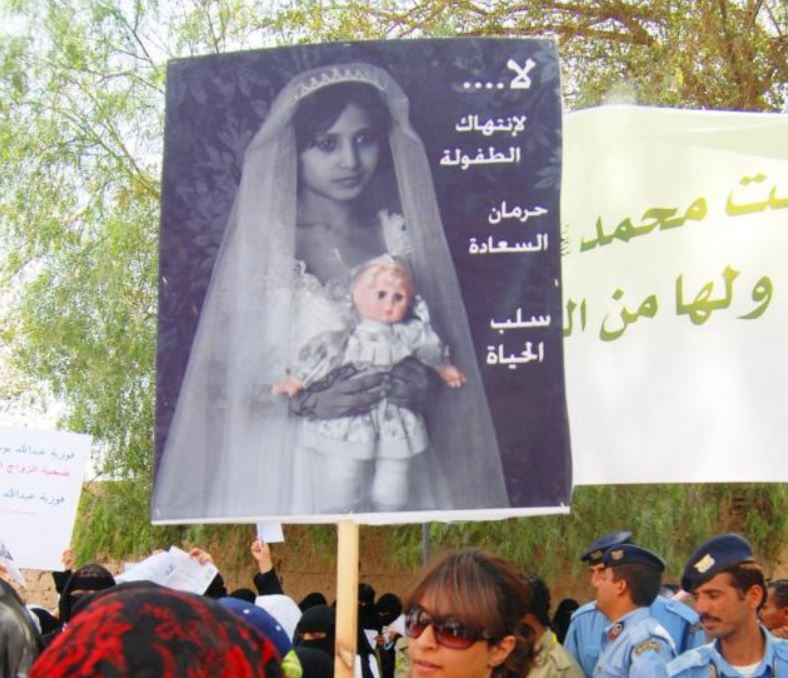 Women in Yemen demonstrate in 2010, supporting a law banning marriage for girls under age 17. The legislation, designed to address a longstanding practice of forcing girls into arranged weddings, was ultimately repealed.

A young girl in Yemen died after having sexual relations with a 40-year-old man who became her husband in an arranged marriage, according to media reports.

The 8-year-old was identified as “Rawan” and died from torn genitals and severe bleeding in the northwest city of Hardh, Gulf News reported, citing Yemen media accounts.

RELATED: 1 IN 4 ASIAN MEN HAVE RAPED A WOMAN: SURVEY

The child lived in a tribal area that borders Saudi Arabia. Human rights organizations have called for the arrest of the husband, the news site Al Bawaba said.

Yemen has often been criticized for allowing girls to be forced into arranged marriages.

The country passed a law in 2009 setting the minimum age for marriage at 17. It was later repealed after conservative lawmakers said it went against Islamic teachings.

MORE ON THIS STORY HERE:  http://www.viralnova.com/8-year-old-child-bride-dies/ 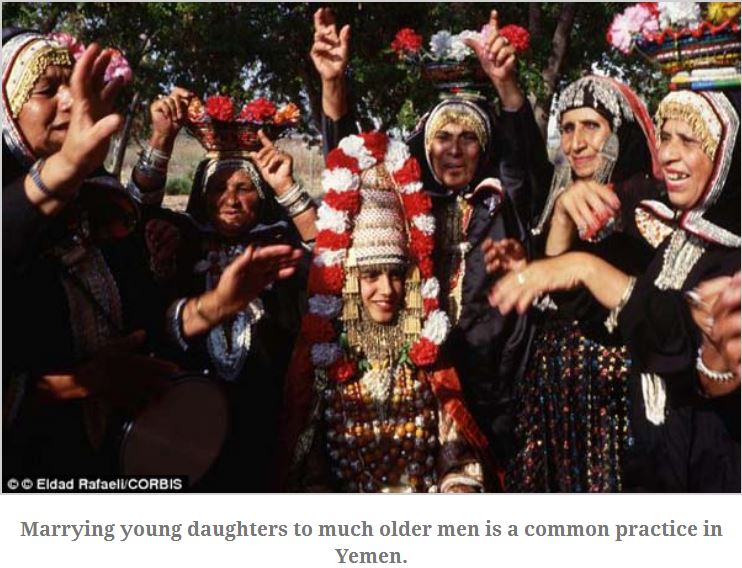 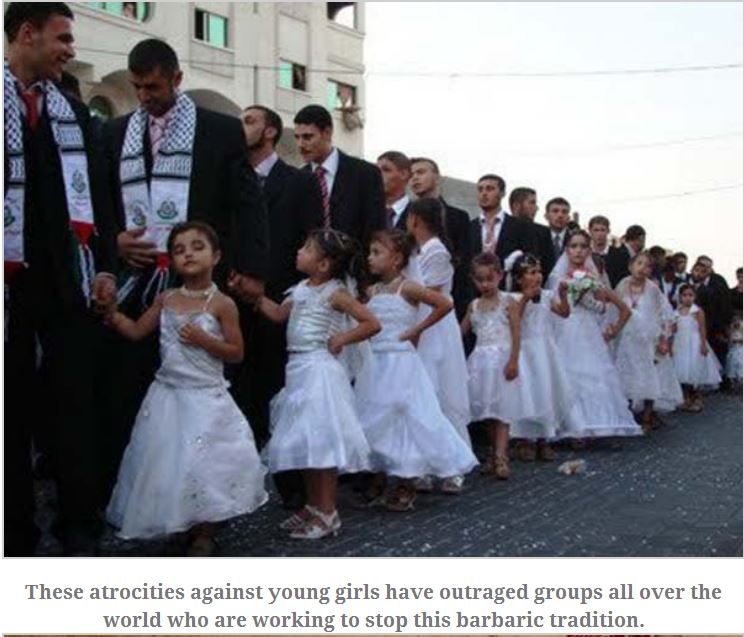 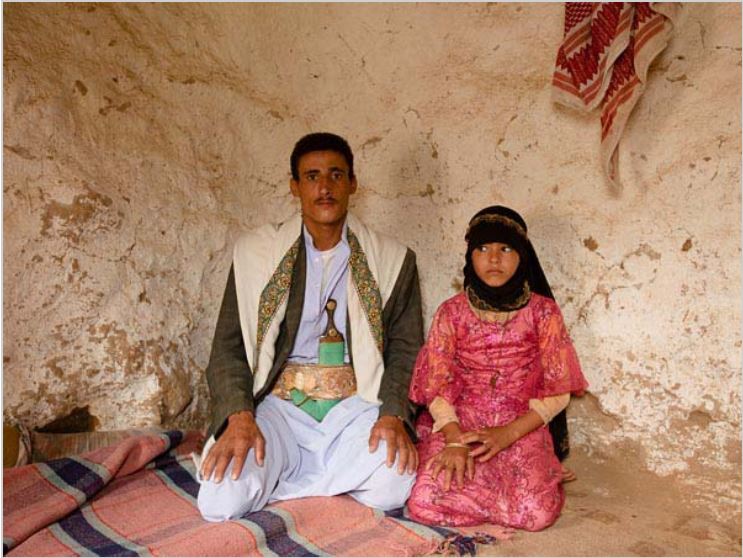 Groups all over the world are working to snuff out this archaic and disgusting practice, but its proving difficult. The impoverished country is gripped by the practice of selling off children to be married; poor families find themselves unable to say no to “bride-prices” that can be hundreds of dollars for their daughters.

More people need to know this is happening. Hit the SHARE icon below to spread the word.