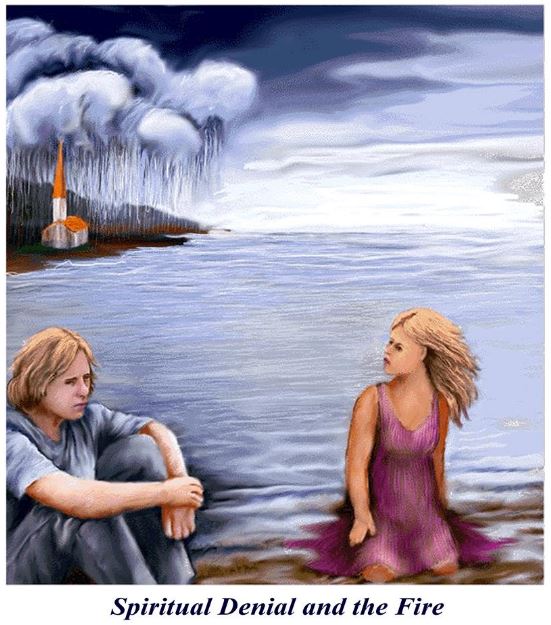 One thought on “When Alarm Alerts Yell Fire! Fire! – By Nancy Bicknell”